And soon failed but continued to splice
Until finally succeeding in bio-cultivating deeds
Creating new life forms origin of man and seed
But not like you, the mice knew everything intellectually

Specifically they had hate for human beings
For years of experiments and infecting them with disease
Hybrids, dagga, a plant of peace and love
I'm torn between who I am

When you create internally all you need is love
It becomes an emotional body inner animus
But when you create externally, you don't need no love
All you need is the calculating mind Thus producing a being with only a left brain
With no compassion or sense, hybrid
An army grown of weed and mice to replace man
Able to withstand famine and disease 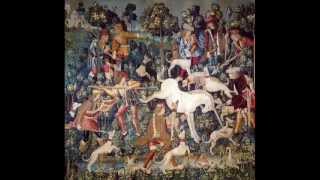