So why would you want to bring me down
'Cause I'm not from Ireland, I'm from Allentown

I'll admit to you my biggest fear
That guy from Belfast will show up here
Hey what's that flying through the air
Oh, It's his glass of beer
So Irish kids don't like these song
So why do Americans keep em going strong
You think this trad stuff really bores
It's not my fault that you like The Corrs
So I'm not a native Irish man
I never really said I am

And real blood pudding makes me sick
And Colin Farrell is a marginal actor, at best
I finally found a place where I belong
So let me sing the Unicorn...Song 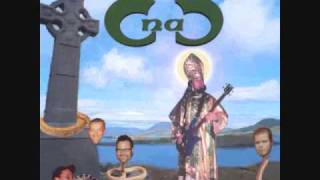