Though only 5'4, you could see he was a man among men
Kickin' him to the floor, right, his eyes would only water
Thankin' one once again you could hear him saying in that order now
Ease him while you can, start pickin' what you oughta

Standing not far away, you could see him with a finger up his nose
Can't bring myself to say what he's doing with the other
Twice in the afternoon he would come out with his head up in a cloud Selling hot-air balloons to the people who could bother

Some said he's a little crazy
'Bad Smell' is passing by
He'll change the expression on your face
When you just see that boy fly... 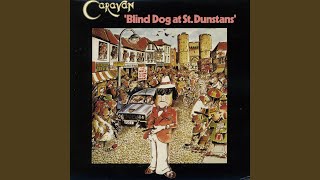