like a house wife like a rapist like a tea cup like a bed pan like a cold
sore like an old friend, nothing seems so removed
but love is hard when you're true
and twice is far from the
Eath when it walks
and I know I can talk
but the words hover like a thousand vericose flies that know me
and I know I can see
but my eyes fill with pride and stupidity
this I know and I'm getting old
so I scream again again again
aaaaaaaaa hhhhhhhhhhhhh
Explain lyrics
Correct lyrics 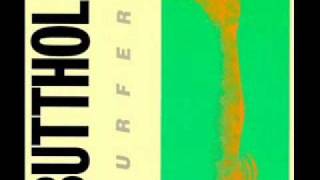