She was the girl in the very front row
Always waitin' after the show
She was the queen of the hollywood hills
Knew the stars, the bars, the pimps and pills
Somebody's climbin' on a greyhound tonight
Too much lipstick and her dress real tight
Looks like a woman but she ain't quite
No, not quite

They never knew you by your childhood name
But they were drawn to you like moths to a flame
Nobody saw the tears in your silk n' lace
Or the scarred little kid behind your face
Just remember when you hold her tight
What you're holding in your arms tonight She's no angel, but that's alright
Ya that's alright

Just another little pretty thing
Another angel with a broken wing
Who fell to earth 'neath the hollywood hills
Amid the stars and the bars, the pimps and pills

Somebody's climbing on a greyhound tonight
A little angel flyin' out of sight
Looks like a woman but she ain't quite
No, not quite 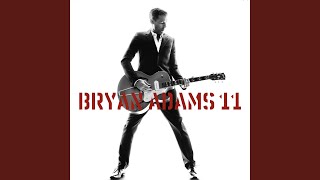