Already A Part Of Me Lyrics

Already A Part Of Me Lyrics


Two kids in love.
They planned their life.
One day she hoped to be his wife.
But, from day one they talked about how
Their dreams might send them out away
From each other and now,
His chance has finally come around.
Questions rised, but he still left.
Their true love put to the test.

And late that night in his suitcase
He found a note and it read...

"When you get home I'll be waiting for you Don't worry about us, We'll make it through
Because I know that you and I are truly meant to be.
You're already a part of me."

He returned home and she was there,
But now it's her turn and he was scared.
Seven months won't go by fast.
He wasn't sure if they would last. 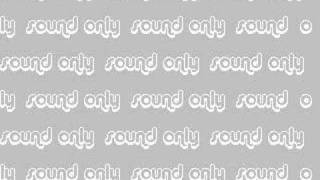