He Carried Her Memory Lyrics

He Carried Her Memory Lyrics


It was all that she left him, the night that she left him
So he clung to her memory with all of his might
He carried it with him everywhere he went
Like a soldier who just couldn't give up the fight

He took it to work, and he brought it back home
He took it so hard, couldn't leave it alone
We all called him crazy in our little town
The way that he carried her memory around

When she never came back, he gave up on Jesus
And he never darkened another church door
He took up with whiskey, and he took up with women
'Till one night he just couldn't take anymore

He cried, 'God forgive me, but I've lost my will'
As he reached for that cold empty piece of blue steel
Then he put another big hole in his heart
The night that he carried her memory too far
Explain lyrics
Correct lyrics 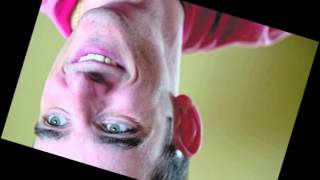