With King Kong I'm bored with King Kong's fear, he's driving a hard bargain
King Kong, the king is here
King Kong, he's like your caveman, he eats money for you
His eyes are still hungry, he's jumping, shouting

King Kong throughout the day, on Monday, on Tuesday, on Wednesday, on Thursday
Tell everyone King Kong is here

I'm like King Kong, I'm right and you're wrong
King Kong king, the king is strong

I understand King Kong, he's outrageous
He won't stop killing until you're willing, King Kong, the king is strong He's frightening, he starts some lightning, he likes machinery and refineries
Always on Fridays and then, he loves them to live in, to eat in, to kill in
His eyes are now bulging, indulging, love making

Tell everyone King Kong is here
Somedays on Saturdays when, we buy him some towers, not flowers or trousers 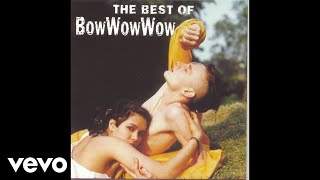