"Tell me quick" said Old McFee
"What's this all have to do with me?"
"I've spent all my time at sea a loner."

"Is there something else I should know?"
"Something hidden down below the level of your conversation?"
Well he turned away before the answer
Though I yelled aloud he refused to hear
It became to clear
So it went as we put out
I was left in constant doubt
Everything I asked about seemed private 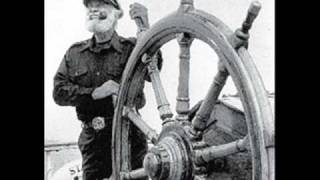 check amazon for Ship Of Fools mp3 download
browse other artists under B:B2B3B4B5B6B7B8B9B10B11