I'll tell you a little story that happened to me
You see me and robin were cruising down the street
In the batmobile with the lights turned low
A six pack on ice so we were ready to go
The batbox blastin out our old theme song and robin
kept on passin me a serious bong
I took a couple of hits the next thing I know
This cop pulls me over to the side of the road
He said, yo what's yer name boy. God damn you look like
a slob!
I said, I'm batman but you can call me Bob. 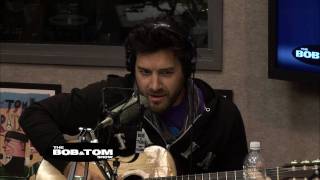 check amazon for Batman mp3 download
these lyrics are submitted by kaan
these lyrics are last corrected by Mike
browse other artists under B:B2B3B4B5B6B7B8B9B10B11B12
Record Label(s): 2009 Brando Records
Official lyrics by