The Beat Of The Night Lyrics

The Beat Of The Night Lyrics

The sound of women crying made me go and investigate,
and I walked past a row of houses 'til I reached #48
Where the huddled neighbors stood about, frightened
shocked and scared
And the bleating of an ambulance cut through the
thickening air
And with a sickening sense of deja vu I knew what was
coming next
I'd been here before, but when or how, I couldn't quiet
connect
And from an open-windowed upstairs flat someone sang along
Yes I knew the words and I knew the tune
They were playing that beautiful song that went Yeah,
yeah, yeah (Yeah yeah yeah)(Yeah yeah yeah) (Yeah yeah
yeah) (Yeah yeah yeah) 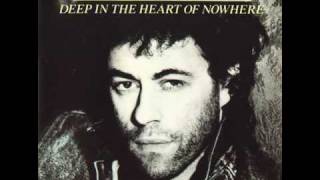