Come all you young rebels, and list while I sing
For the love of one's country is a terrible thing
It banishes fear with the speed of a flame
And it makes us all part of the patriot game

My name is O'Hanlon, I've just turned sixteen
My home is in Monaghan, where I was weaned
I learned all my life injustice to blame
And so I'm part of the patriot game

It's barely two years since I wandered away
With the local battalion of the old IRA
They told me of heroes, I wanted the same To play a great part in the patriot game

Where is the young man, this Earth ever taught
Whose life is less sacred then all the old fraught
Whose boy who's less lucky, whose visionless fate
Than the old men who paid for the patriot game

And now as I'm dieing, my body all holes
I think of the old men who bargained and sold
I'm sorry my rifle has not done the same
To those rebels who sold out the patriot game 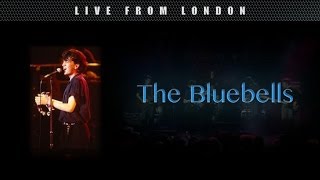