Indoctrinated from day one with the mantra of excess, how
the f*ck do I turn it off? A slave to convenience to the
easy wayout as addicting as any drug I ever trifled with.
They told me that freedom to consume was a privilege they
told me that it was right. But they never told me about
the repercussions and they never told me that the life I
afford will spill more than enough blood to literally
paint this town red. In a world where the price of food is suffering and pain. Where the makers of my threads
barely can sustain. Where countries need food but we give
them guns instead. It's time to open our eyes. Where the
diamond on her finger costs thousand limb of life. Where
we consume to surfeit while starvation is rife. Where
it's nearly impossible to not take part. It's time to
open our eyes.
::top:: 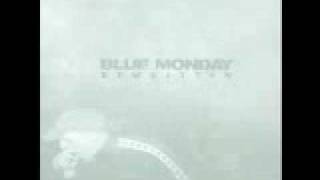 check amazon for A Moving Train mp3 download
these lyrics are submitted by kaan
browse other artists under B:B2B3B4B5B6B7B8B9B10