What's the harm in going over just to say "Hello"
She is beautiful, you're a zombie from the Thriller video
Voice in my head, why do you sound like Billy Mays?
Not now Meatloaf, fights with no one scare girls away

Doesn't that cloud kind of look like Anna Nicole-Smith? Good one genius, now she knows you're mildly retarded
Voice in my head, a pep talk right now would help a lot
Buy some flowers that only have 'She Loves Me Nots'

I thought that she was waving so I was waving back
Then I turned around and saw the shithead she was waving at
His tanning booth threw up on him, I pale in comparison
(He would think of something cool to say here)

Voice in my head, maybe there's no one for me out there
On the bright side you're gonna get really good at Solitaire 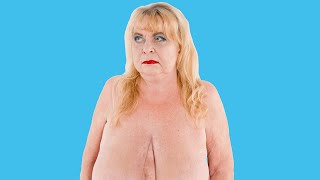