We live on South Hampton Avenue
I've got a feelin' that so do you... 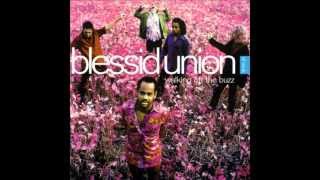