One's of them off her food
And the other's off his head
And both of them are off down the boozer
To drink a toast
To the one that he hates most
And she says there are no winner, only losers
Well if there are no winners
Then what is this he thinks
As he watches her complete a lap of honour
And he sits in the stands
With his head in his hands
And he thinks of all the things
He'd like to bring down upon her
Revenge will bring cold comfort in this darkest hour
As the jukebox says 'It's All Over Now' And he stands and he screams
What have I done wrong
I've fallen in love with a little time bomb
In public he's such a man
He's punching at the walls with his bare and bloody hands
He's screaming and shouting and acting crazy
But at home he sits alone and he cries like a baby
He holds your letters but he can't read them
As he fights this loneliness you call freedom
You said this would happen and you were not wrong
I've fallen in love with a little time bomb
Explain lyrics
Correct lyrics 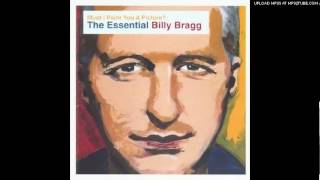