Bullies Of The World Lyrics

Bullies Of The World Lyrics


Y'know, I'm just so sick of this whole deal of ar- we arm the world; we arm these little countries and then we send troops over to blow the **** out of them. We're like the bullies of the world right now; you know that? We're like Jack Palance in the movie Shane, throwing the pistol at the sheepherder's feet...

(He picks it up. Three shots ring out.) 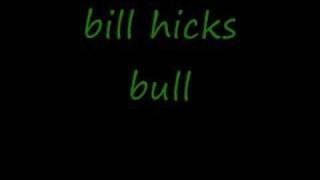