As we walk through the streets of another
Mayberry deead leaves blow
Into windows and crackle underneath our feet
And as I look into the distance
Streets and cars carry the sunshine
Over the rainbow
Into my backyard.
Clotheslines, anthills and people
Who think they work hard at life just because
They never ever miss a day.
They can tell you nothing about everything
And he's a good boy isn't he Wants to be just like everyone he loves.
In another Mayberry you'll love the fashions
All forgotten
In another Mayberry the milk's gone rotten
And all the wells have dried.
Did we leave something behind
The river there's a house
The radio's playing but no one lives inside
.....Its just a memory of a dream
I'll be with you once more under the stars.....
Explain lyrics
Correct lyrics 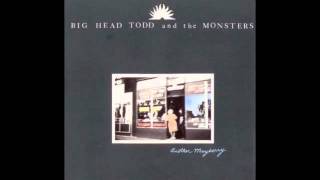