The Folks Who Live On The Hill Lyrics

The Folks Who Live On The Hill Lyrics


Many men with lofty aims strive for lofty goals.
Others play at smaller games, being simpler souls.
I am of the latter brand. All I want to do
Is to find a spot of land and live there with you.

Someday we'll build a home
On a hilltop high, you and I,
Shiny and new, a cottage that two can fill.
And we'll be pleased to be called
"The folks who live on the hill."

Someday we may be adding
A thing or two, a wing or two.
We will make changes as any family will. But we will always be called
"The folks who live on the hill."

Our veranda will command a view of meadows green,
The sort of view that seems to want to be seen.
And when the kids grow up and leave us,
We'll sit and look at the same old view, just we two.

Darby and Joan who, used to be Jack and Jill,
The folks like to be called
What they have always been called,
"The folks who live on the hill." 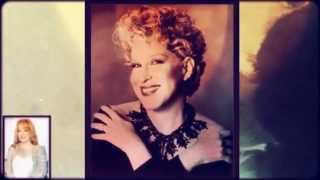