I am the Joker, my friend is the Fool
He's bin playing the fool since he started at school
When the battle is over and the reckoning's done
We'll sing you a song and we'll tell you who's won.

We sing for the King and we dance for the Queen
We fall and tumble never question our fate
For he's never early and I'm never late
When he's playing the fool then I am the fool's mate. 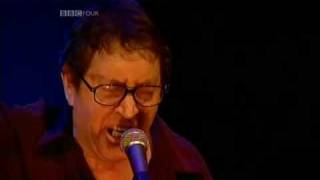