Fuel On The Hill Lyrics

Fuel On The Hill Lyrics


He’s the fuel on the hill
See him coming for the kill!

Day after day, prone on a hill
A man like a nitro junkie is drinking straight from a still

Hard, loose, and clean, head in cloud
Quenching his thirst with metal screaming perfectly loud No one else wants to hear it Beatle black or Metalli-white
f*ck ‘em man, white knuckle tight 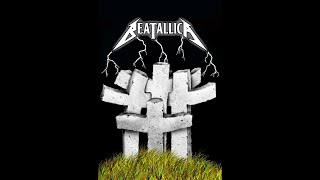 check amazon for Fuel On The Hill mp3 download
these lyrics are submitted by kaan
browse other artists under B:B2B3B4B5B6B7B8B9B10B11B12
Record Label(s): 2009 Oglio
Official lyrics by