This is how the game is supposed to beez
I got tha guts of a nigga doin’ burglaries
Cool like I’m cuttin’ up a surgery
B.A. for tha niggaz that ain’t heard of me
Put the Henne up and put your money down
Scared money gets took there’s more to go around
Fools is shook from when they hear the bass pound
Didn’t know B.A. was gettin’ down with tha sound
Money is somethin’ that I gotta get so
I gotta keep it hot from tha intro
Shae came over and she brought tha indo
Plus two dutches she got from tha Citgo (hmmmm)
Y’all know what time it is
B.A. aint really on no violent shit
Just really wanna vibe and shit
Lay back listen to my rhyme and shit 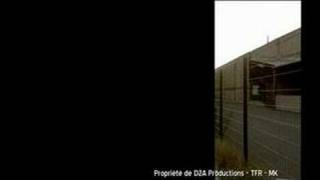