Now what the blood clot, I rap a lot
What you gonna do when the beat goes drop?
Whatcha talkin' 'bout Willis? Who the illest?
You know my name's Adam, stop callin' me Phyllis

Ya hear some fuss, you're like what's the clamor?
It's just me naked on the cover of Glamour
A phenomenon pandemonium
The club is blowing up like plutonium

What's all the fanfare, what's the to do
We're known to bring the hullabaloo
On stage or at the spa
Guaranteed we bring the brouhaha

Ten, nine, eight, seven, six, five, four
Get upon the mic and I'm a even the score
One, two, three, three to two one
Don't carry a knife and I don't carry a gun Yo we be making mountains out of Cool Whip
Pass me the mint for the julep
Tell me everybody where is the love
Hey yo what's the motherf*ckin' hubbub

Communicator check one two, one two
This is Bones McCoy on a line to Sulu
Set the bullshit to warp factor one
Check your tri-corder, set your phaser to stun 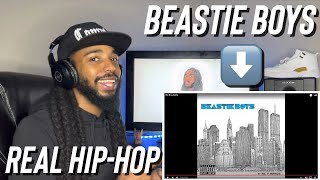