Come writers and critics, prophesize with your pen
And keep your eyes wide, the chance won't come again
And don't speak too soon for the wheel's still in spin
And there's no tellin' who that it's namin'
For the loser now will be later to win
For the times, they are a-changin'

Come senators, congressmen, please heed the call
Don't stand in the doorway, don't block up the hall
For he that gets hurt will be he who has stalled There's a battle outside and it's ragin'
It will soon shake your windows and rattle your walls
For the times they are a-changin' 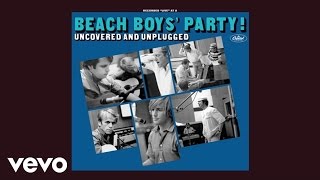 check amazon for The Times They Are A-changin' mp3 download
browse other artists under B:B2B3B4B5B6B7B8B9B10B11B12
Songwriter(s): Bob Dylan
Record Label(s): 2012 Capitol Records, LLC All rights reserved Unauthorized reproduction is a violation of applicable laws Manufactured by Capitol Catalog, 1750 No
Official lyrics by