In his castle of ancient times
Overlooking horizons wide
The angel of his life he though he'd found
But tragedy was set to be abound Her heart was the one thing she could never give to him
Lonely as so many times before... 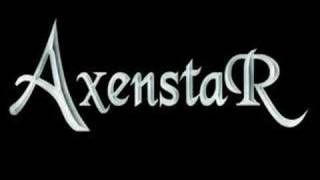