In a basement flat, lying undercover
In a head full of height were a couple of lovers
I'll buy you san-energy, I'll buy you a beer
Hotfoot it downtown, if you move, I'll shoot

Well, I heard your old man was a radio ham Picking up signals from unoccupied lands
Government intelligence isn't what it was
Put a bullet in his brain when he picked up a doodle bug 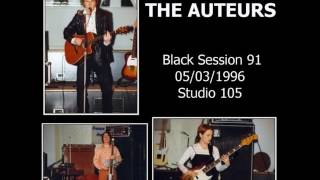