A story is told, of a demon like man
Way back in the dark, a forsaken land 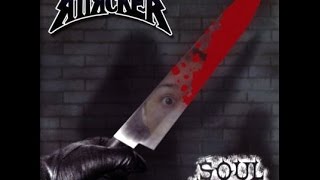