Some Kind Of Fun Lyrics

Some Kind Of Fun Lyrics


The quiet one, the one named steven
Listens to the voice of reason
They miss him at the kitchen
Where he's given daily bread

Another one, the one named harry
Vegetable or visionary
Said he had a dream with steven
Flying overhead

A thousand miles, a world away A woman starts another day
She drinks her mud and draws a tub
And waits for it to fill

Before she knows another day is done
She must be having some kind of fun
And she says, ¡°don't pray for me.¡±
Explain lyrics
Correct lyrics 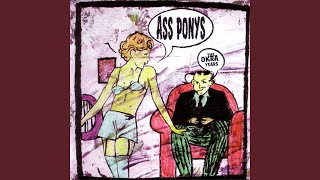 check amazon for Some Kind Of Fun mp3 download
browse other artists under A:A2A3A4A5A6A7A8A9A10A11A12A13A14
Record Label(s): 2005 Shake It Records
Official lyrics by