If you've been kicked in or abused or mistreated or misused.
You were told there was nowhere to go but up for you.
If you've been hurt or you've been betrayed.
If you've been f*cked or you've been displaced.
Then you were told it's probably been your fault anyway.
But your Hustler subscription or your Xanax prescription make you feel lonelier instead.
You don't want to hear about all the starving children.
You don't want to be told it's all in your head.
Cus if it's all in your head, that's terrible.
I saw a junkie laying in a puddle of his own blood last week,
I saw a cyclist get hit by a car.
I saw a homeless guy chug a bottle of mouthwash on Christmas eve.
No, you can never fall to far. You can by a Salad Glove and you can by an iPod.
You can sell that shit to Bookmans when your wife dies and you lose your job
and you can hope it gets better and you can follow your dreams
but hope is for presidents and dreams are for people who are sleeping.
My friend Erin says it best, "we're all two or three bad decisions away
from becoming the ones we fear and pity"
and Tony says it's important to bear some witness when you can
and that’s not hard to do in the city that I live in.
You don't have it any better and you don't have it any worse.
You're an irreplaceable human soul with your own understanding of what it means to suffer.
And that’s a huge f*cking bummer. 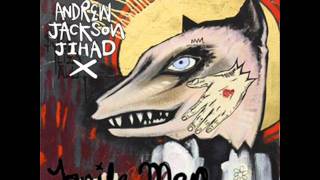