eLyrics A And Also The Trees Lyrics

A Man With A Drum Lyrics

AND ALSO THE TREES

A Man With A Drum Lyrics


There's a man who plays a drum
Standing on the corner
Maybe he's a clown
All the children gather round
To watch the man play his drum.

Wind blows down the alleyway
Creeps up behind him and it says
"But what are you doing here son?
Don't tell me you're just here to beat that drum." "I'll take some fried fish and beer
Then probably I'll disappear
But think about me when I'm gone
And tell me why it is you beat that drum."

And when the moon lifted its head
It moved up close to him and said
"Oh by the way my boy - by the way
I think I'm going to believe you
No matter what you say." 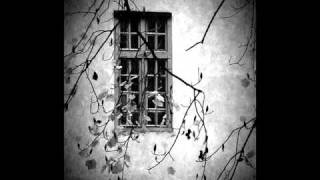 check amazon for A Man With A Drum mp3 download
these lyrics are submitted by kaan
browse other artists under A:A2A3A4A5A6A7A8A9A10A11A12A13A14
Record Label(s): 2007 AATT
Official lyrics by

Rate A Man With A Drum by And Also The Trees (current rating: 7.08)
12345678910
Meaning to "A Man With A Drum" song lyrics
Watch Video Comment Enlarge font Correct lyrics Print lyrics