He got word the thirteenth day of January nineteen forty two and when his country came a calling he knew what had to do. Dressed in white he left port aboard the USS Arizona and left his wife and baby girl high in the hills of North Carolina.

He said i don’t know how long I’ll be, but you know that i always find a way. I hope that ya’ll wont worry about me because I’ll be home in a month full of Sundays.

Well the days grew long and the nights grew cold without any word from the outside world. Every night he’d close his eyes and see Caroline, his new born baby girl. The visions of Elizabeth, her golden hair glistening in the sun and every night he’d lie awake and scream, “Lord, what has Roosevelt gone and done.”

He said i didn’t know how long I’d be, but i knew that I’d always find a way. I hope ya’ll didn’t worry about me, because i got home in a month full of Sundays. 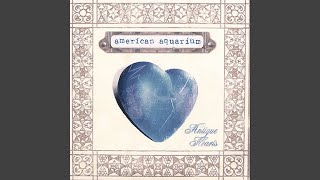