"i do! i swear i like your hair. it goes good with your snake. and that tattoo is really you. how long did it take? no, i didnt know you were a dancer. i think dance is overrated." he says she could be a model. says he knows she could. "the money is good." she says shes heard that before, she tried it out. but shes jsut too small. " 5 feet 3 inches tall." its the thrill of the chase theyre playing hawk and dove. he thinks hes falling in love. he thinks polanski's a fool. she thinks fellini's a ghoul. i think zucchini is cool. she came from ohio and believed for a time, she was on fire. was brighter. was hot. spinning his wheels, hes losing ground. frustration grows, he feels like picking his nose. he says "do you know who i met at the hard rock saturday? and did you now he was gay?" shes dully impressed, she french inhales as a sick reply. "hes a really great guy." she had a problem with blow. he had his bout with snow. the stylish way to go. oh, what do you know? this is the best one yet. far and away since the day he left conneticut. his secret agent suit finally payed off. its real good, its hollywood, its clear and the sun is high. i can see the sign from here. take the 101 to the 405 to the beach. where they put their strings and things just out of reach. maybe you could come with me. we'll see the sea, just you and me.
Explain lyrics
Correct lyrics 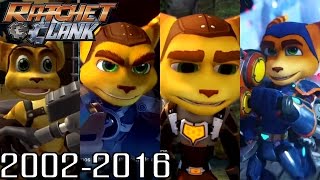