Well, God saved me or maybe I saved myself For I was crazy, all that love up against wealth A wealth of reasons (a purity, a striving for) But here's the future and it's an open heart and door
That leaves me rootless, I've been sawing through these chains They're so ruthless, fundamentally deranged, yeah Ruthless, something's got to change

Rootless, can' t you feel it in your bones Now we're rootless and we're finally going home We're up rooted and we drift towards the sky, yeah Rootless, as we kiss the ground goodbye 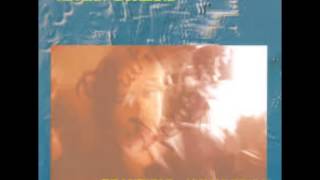 check amazon for Rootless mp3 download
these lyrics are submitted by kaan
browse other artists under A:A2A3A4A5A6A7A8A9A10A11A12A13
Record Label(s): 1994 Resolve All rights reserved Unauthorized reproduction is a violation of applicable laws Distributed by Catapult
Official lyrics by