Preparedness in Magic(k) is as important as it is in War.
I am the Master of Magic(k) in its greatest and highest sense.
Never to fail, by will or weakness, I make the self-annihilation absolute.
I am none the less a thrusting force into the Abyss.
From the void comes a blare, yet a star which rips the Earth,
And our Order rejoices above that Abyss.
The Beast hath begotten one more asp in the Womb of the Queen,
His Concubine, The Scarlet Woman… 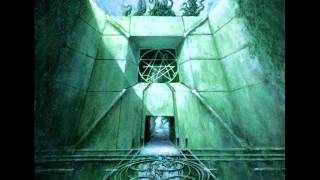