eLyrics A A Wilhelm Scream Lyrics

I've strangled necks of ages with the fabric of new words
The bar withstood the raising, which taste makers allowed
One fire to block the exit, two palms to block the sound
As each bulb smashed from the ceiling at the lighthouse

And with the weight of a monolith perched on a guiltless chest
Once a witness you can't shake the thought of 15 year old dick ornaments On kabuki faced jocks hair sprayed up the ass
Wide open, inviting the next pop rock star asshole

I've strangled necks of ages with the fabric of new words
The fires were amazing, why would you put those out?
And what the gun was not erasing, these bare hands snuffed right out
When each bulb smashed from the ceiling at the lighthouse

You won't be failed anymore 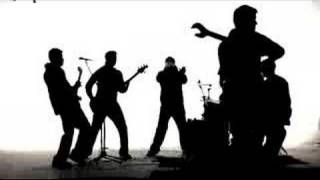