Do a shop and make it bold better still rob the old
He'll go in and rob teh till and make sure they'll never get The Bill
A petty their, always been, never miss a chance you see
Be so hard and very cool never realised that he's just a fool 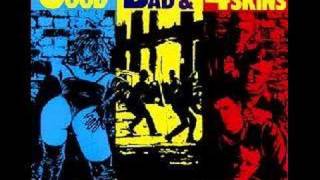 check amazon for Jack The Lad mp3 download
these lyrics are submitted by kaan
browse other artists under 0-9:#2