St. Patty's Day
37 Slurp
Hung Up I Don't Wanna Grow Up I Dont Care If You See Kay My Ex Girlfriend Sea Dragon The Rapists For $500
St. Patty's Day video


Old Bridge, New Jersey never felt the same
St. Patty's Day this year was anything but lame
That stone covered lot, rain pouring from the sky
I had no idea I'd become one lucky guy

Found some shamrocks and evened up the score
I lost my wallet and a whole lot more
I finally grasped what used to be so far away
Cuz I became a man on St. Patty's Day 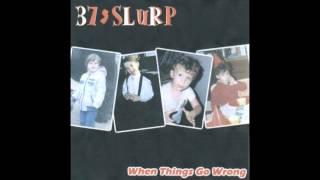